Darling was born in Guatemala. At age two, he was adopted by a US single mother, and they lived in Valencia, California. 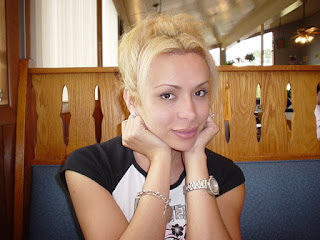 later she had breast implants. She has not had genital surgery. However she has had 45 surgeries to feminize her face, and 100 other procedures on hips, buttocks, breasts, chin and cheeks – the cost of all this over $150,000, all with Dr Mayer in Los Angeles.

She has adopted two Maltese babies.