Cisplaining - To explain, without ever having felt the necessity to investigate the issue, that there are only two genders which are fixed and invariable for every individual at birth. Usually assumes equal lack of introspection on the part of transgender people who are likely to have spent their whole life questioning what gender means. The cisplainer is often shocked and angry when their cisplanation is not taken as absolute fact, criticized or even rejected altogether. Urban Dictionary.

SWERF - Acronym for "Sex Worker Exclusionary Radical Feminist". A person who espouses to be a feminist but who does not believe that women engaged in ANY form of voluntary sex work should be included in the fight for equality, especially in employment or salary parity. This rabid exclusion of an entire class of women is usually a belief based on misplaced uptight morality. Urban Dictionary.

Transface - When a transgender character in a movie or television show is portrayed by a non-transgender man or woman. Considered to be offensive by some transgender people, analogous to blackface portrayals of people of African descent. Modified from Urban Dictionary.


Kate Stone, after surviving being gored by a stag, was dismayed by the cavalier way that her past personal life had been featured in some newspapers while she was still in a coma. The Press Complaints Commission accepted her complaint, and six newspapers agreed to amend their online stories.

Grayson Perry was guest editor at The New Stateman.

Chelsea Manning has written for The Guardian.

Jillian Page, Montreal Gazette, denounced Chelsea Manning as a 'traitor' and, strangely for a journalist, was surprised to find that her opinion is not universal. 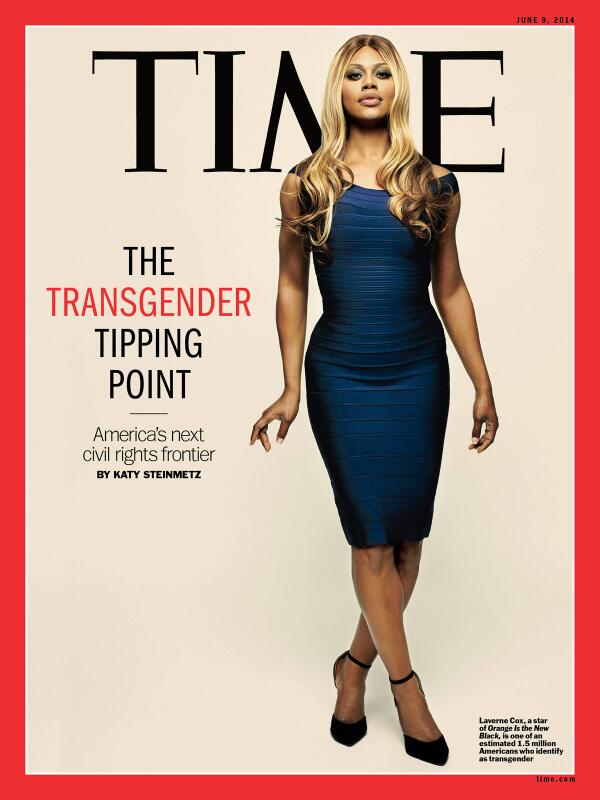 
Afghanistan: Ruth Styles. "The Afghan girls forced to live as BOYS: Families make their daughters dress, act and play like males - all for fear of being shunned because they have no sons". The Daily Mail, 2 October 2014. http://www.dailymail.co.uk/femail/article-2776387/The-Afghan-girls-forced-live-BOYS-Families-make-daughters-dress-act-play-like-males-fear-shunned-no-sons.html.
Albania: Annabel Fenwick Elliott. "'I became a Sworn Virgin to inherit my family's land and protect my nine younger sisters': The Albanian mountain women prepared to take a vow of celibacy and forever dress, work and live as men". The Daily Mail, 12 March 214. www.dailymail.co.uk/femail/article-2577855/Dont-confuse-lesbian-Meet-tribe-Albanian-mountain-women-dress-work-live-men.html.
Argentina: Sarah Raphael. "Prostitution Is Argentina's Last Hurdle for the Equality of Trans People". Vice, May13, 2014. https://news.vice.com/article/prostitution-is-argentinas-last-hurdle-for-the-equality-of-trans-people.


"Malaysia among worst countries in world for transgenders-report". The Daily Mail, 25 September 2014. http://www.dailymail.co.uk/wires/reuters/article-2768923/Malaysia-worst-countries-world-transgenders-report.html.

And of course Jack Molay's blog in general, and from a very different approach, Kay Brown's defence-of-blanchardism blog.