Rex, of Clarion, Pennsylvania, became a millionaire early in life. He married several times, and had a large alimony bill. He was 6'4" (1.9 m). In the early 1960s a stroke partially immobilized his face. 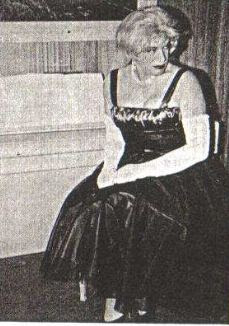 A keen cross-dresser, he felt that he was too old for surgery, but enjoyed the presence of younger trans women. As Gloria, he networked through Transvestia, and was featured in the February 1963 issue. Katherine Cummings recorded her visit to his estate later that year.

From that time until his death, Gloria sponsored young trans women, took them into his house, paid for them to go to Dr Burou's clinic in Casablanca, and other expenses. Gloria called this his Girl Factory. He also had a home in the Hollywood Hills, California, and networked with the trans scene there. 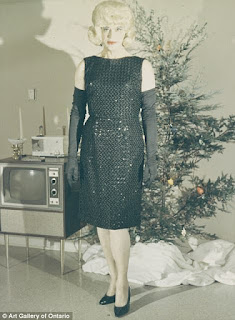