Berends was raised in Zwolle, Overijssel, Netherlands. After a few years of window dresser, she went to Amsterdam and found work in a nightclub as a travestie, and later appeared at Madame Arthur in Amsterdam and Paris. 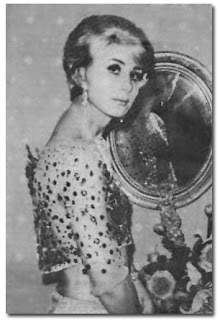 She had breast augmentation in 1956, and made the transition to regular night clubs, and sang and danced in clubs all over Europe and North Africa. She completed transition to Colette with surgery from Georges Burou in 1971. Two Moroccan gynaecologists certified that she had all the external characteristics of a woman. Three months later, with the help of the noted endocrinologist, Dr O de Vaal, she was able to have her birth certificate re-issued.


“Some people said: the most remarkable fact is that you remained precisely the same person, but now it looks more natural. Indeed, I remained the same. Some transsexuals totally reject their past. They tear apart old photo albums in order not to be reminded by the past. However, I have also lived before my surgery and in some way I was happy too. This is not bothering me too much. I am as I am, I do not impose anything on myself. Sometimes they say: as a woman you have to behave such and such. Nonsense. Even should I have a male characteristic. I don’t know if I have one - then it is like that and that makes me not unhappy.”.

She continued as a performer until she was 48. This gave her the money and the time to take holidays all around the world. Colette then returned to Zwolle, despite the fact that she and her past were known there. At first she opened a beauty salon, but became known for her artistic work with tapestries, for which she has won many awards. 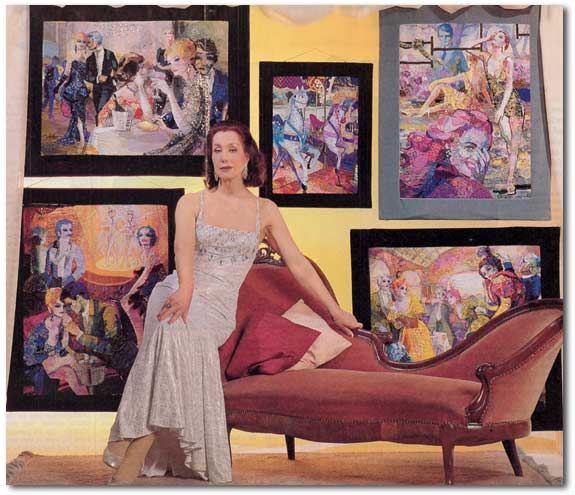 She spent the last 30 years of her life with the same boyfriend, Ton. She died at age 77.
TS Successes