A veteran of the US Air Force, and later a fire department captain and a councilman in La Center, Washington, Richard Curtis was married with two daughters. He was elected to the Washington State House of Representatives as a Republican in 2004 and again in 2006. 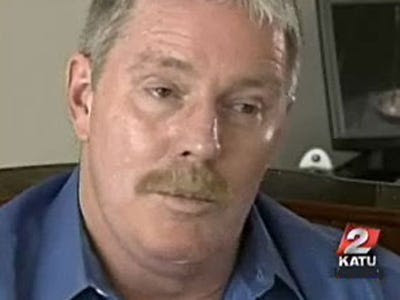 *Not the trans doctor who took over Russell Reid’s practice, nor the NZ-born writer and director of popular comedies.