As Alexis Blassini she studied at the Parsons School of Design in New York where she first appeared as female at a ball and won first prize. She further honed her skills as a fabric designer under Pauline Trigère. Alexis became known for her imitations of Marlene Dietrich.

In 1968 she met Jackie Curtis which led to Andy Warhol's Factory, where she was invited to be in one of his films but she declined. In 1972 she was in Jackie's play Amerika Cleopatra. 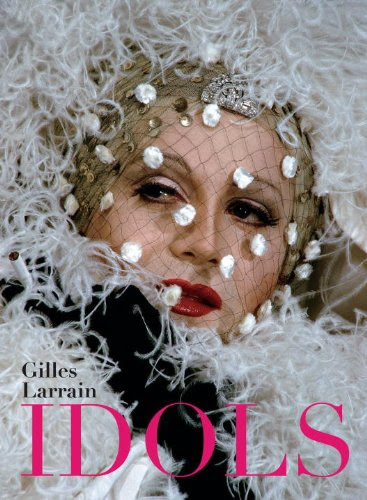 The next year she was on the cover of Gilles Larrain's book of photographs of interesting New Yorkers.


"We were not drag queens. What kind of limited mentality would think because you put on make-up and glitter that you must be a drag queen? Drag queen is a tiresome, demeaning, low class, vulgar term. We were performing artists. We were into self-expression and individuality. We came from all kinds of backgrounds and every side of life - rich, middle-class, black, white. This was a pansexual group that blossomed in New York City in the late 1960's and early 1970's. It was not about being gay or straight. What mattered was the expression of our selves, our souls, and OUR CLOTHES!"

Alexis was for a while an in-demand designer in Los Angeles, and has five costume and one make-up credits on movies 1978-81.

In 1983 she starred in a camp version of Tennessee Williams called Sweet Blonds of Youth.  The original, Sweet Bird of Youth, features an aging movie star Alexandra Del Lago, and from this point on, Alexis became Alexis Del Lago.   Later that year she was in the stage show Les Girls in New York with Jayne County, Holly Woodlawn and International Chrysis.

Recently she has played in the television series, Transparent.
IMDB