Susan was a tomboy as a child in San Francisco’s San Fernando Valley.

As a young woman she used the name Laura, and worked as model, but she was uncomfortable as a woman, and did a lot of drugs and alcohol. She hung out with butch lesbians because there was nowhere to go. 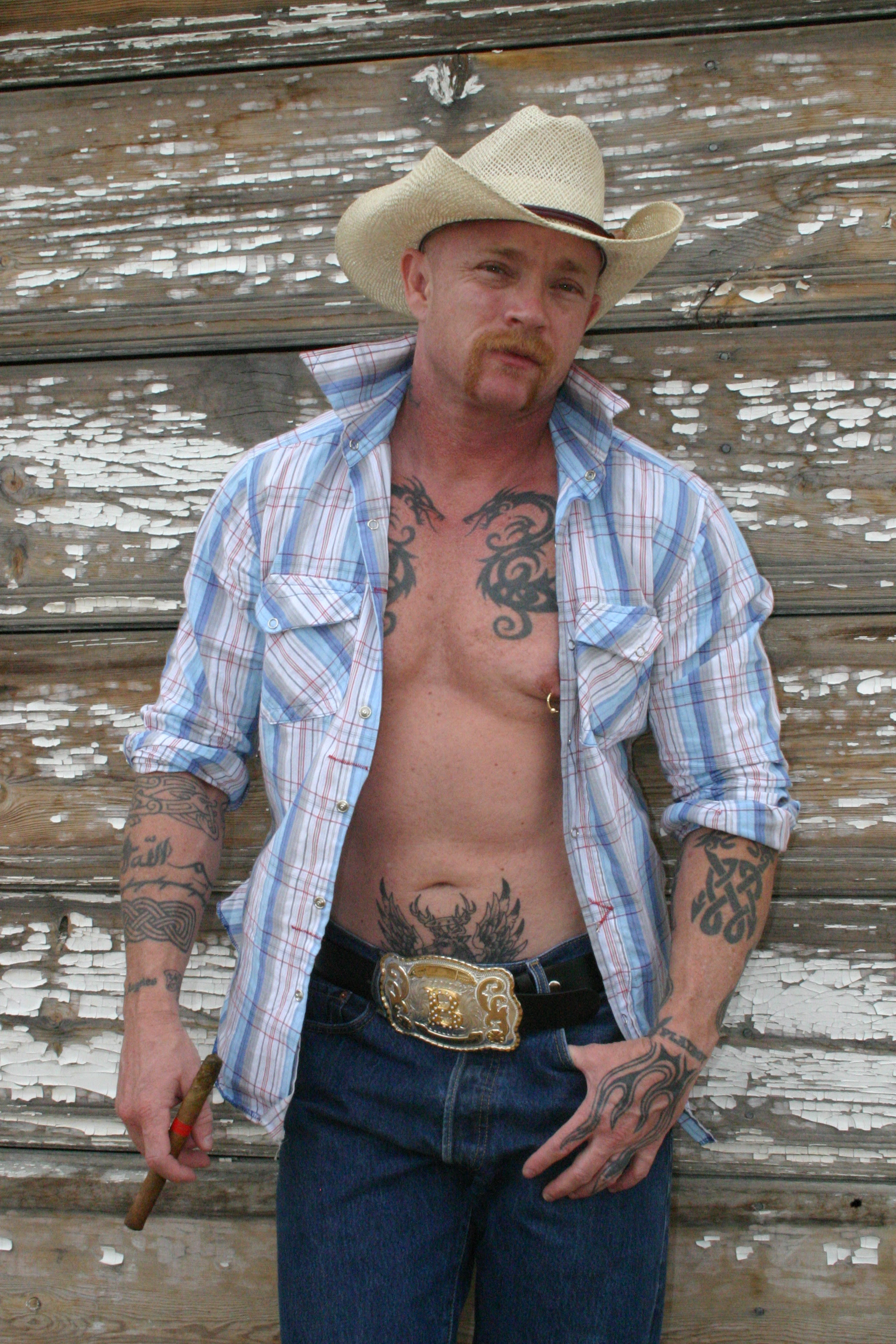 Buck moved to New Orleans to be with his second wife, body piercer, tattooer and body modification enthusiast Elayne Angel - he took her name, and became Buck Angel. He then sought work as a trans-porn actor.

In 2008 he and Allanah  were sculpted life-size by London artist Marc Quinn.

He frequently appears on talk shows and at sex conventions.


“I do believe that people need to recognize this as a real medical condition. I do also believe that a lot of people don't take it as seriously as it needs to be taken. It's kind of become a trendy thing. They're playing with their gender, and maybe they don't really want to be male. Which is fine, but as a real transsexual person, I don't consider myself a transsexual, I consider myself a man.”