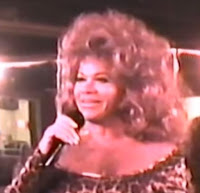 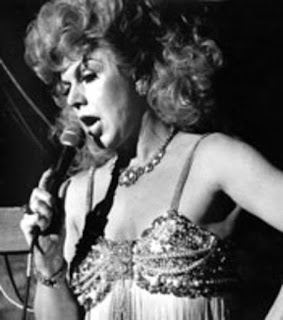 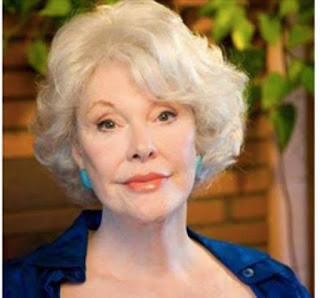 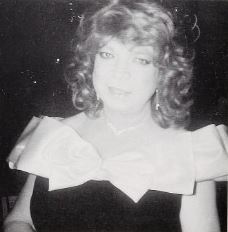 Flawless Sabrina (1939 – 2017) performer, organizer of the pioneering drag pageants in the 1960s, including the 1967 final which was filmed as The Queen, which went to the Cannes film festival and made a star of Rachael Harlow. 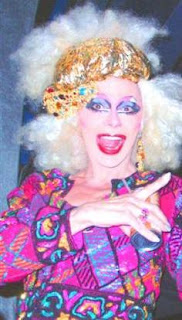 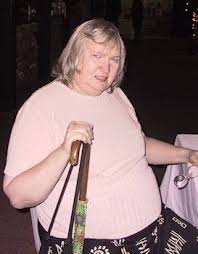 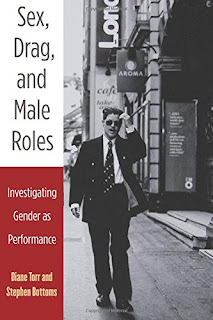 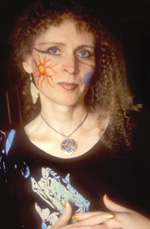 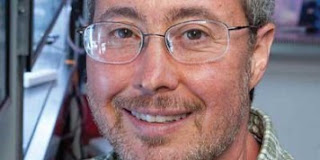 Mohammed Amin (1957 - 2017) a Pakistani ladies’ tailor working in Riyadh, Arabia, was arrested at a trans party and died that night in police custody.

Rowan Feldhaus (1967 – 2017) after winning a legal battle to change his name, died from complications after a hysterectomy. 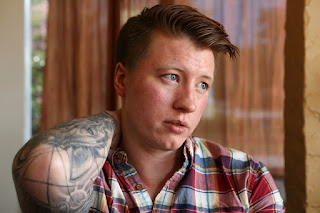 Murders in the 12 months up to the Transgender Day of Remembrance. There 270 were recorded deaths this last year – plus many more nor reported, especially in countries were transgender is not recognized. However this is slightly down from the 295 in 2016. On the other hand, there was an increase in the US from 23 murders in 2018 to 29 in 2017 – almost certainly resulting from the change in the political climate. However Brazil, where 171 murders of trans persons were reported in 2017, has the largest count – and has more murders of trans persons than all the rest of the world together.

Email ThisBlogThis!Share to TwitterShare to FacebookShare to Pinterest
Labels: 2017