Sammy Hoover was born in West Virginia, and at 16 joined a carnival. He was too pretty to just sell hotdogs, and was put in the girlie show. 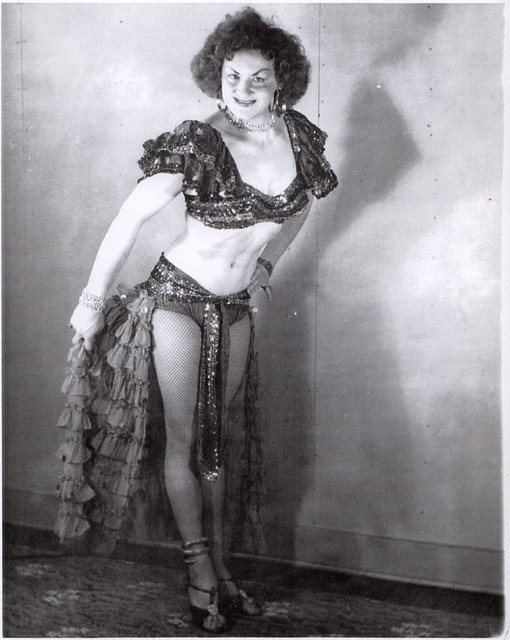 Hoover became Barbara Lemay, and performed as Glamazon. She became a star hootch dancer. Once a man died of a heart attack during her show. His mortician came to see the woman who could send a man to his death with a smile and an erection. She also worked as a stripper and in burlesque, and as a go-go dancer.

In her 60s she was still stripping at a gay club in Los Angeles, when Rico Martinez made a documentary about her life.

*Not the mezzo-soprano, nor the wrestler, nor the album by RuPaul.