Raised in Rancagua, Chile, Rivera called himself Andrés even as a child. He was a girl who played football and identified as masculine, and one of her teachers had the other children call out that Rivera was ‘res cocos’ and ‘amachado’. At university Rivera used her intellect and was treated like a man.

Rivera became a professor at the Universidad de Rancagua, but always dressed in a male fashion, and was said to be a lesbian. In 2003 Rivera was interviewed anonymously on television, without the face being shown. Then there was two years of deep depression, drinking heavily and an attempted suicide. A psychiatrist taught Rivera to ignore the prejudice.

He emerged as Andrés. Other transsexual men who had seen the television program contacted Andrés via the program, they exchanged emails and Andrés invited them to his place. This grew into the Organización de Transexuales por la Dignidad de la Diversidad (OTD), Chile’s only group for transsexuals.

In 2006 he obtained a new teaching contract, but was fired when he turned up. He had no choice but to file for discrimination. In 2007, after being examined medically and a psychiatric and 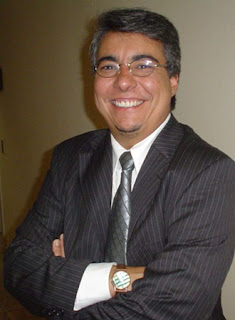 psychological examination, Andrés was awarded a Judicial Decree of change of name and legal gender, despite not having had phalloplasty - the first Chilean trans man to do so.

Andrés worked with government and the health system for provision for trans people, and organized a debate at Rancagua on civil unions. He has done support work to sex workers distributing food and drink and information about HIV/Aids.

In 2008 he was awarded the Felipa de Souza Award sharing with the Iranian Queer Organization. He is a financial advisor with the Rancagua Municipality.

Andrés and the OTD helped other transsexuals, male and female, who were left homeless after the March 2010 earthquake.

*Not the Argentinian novelist. 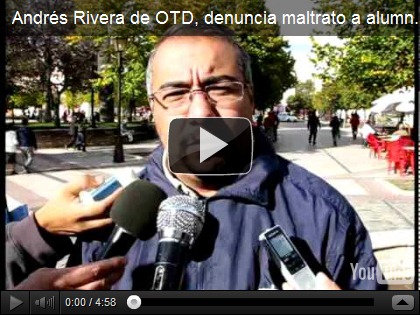