Satoh, from Aichi, Japan, started on female hormones at age 15. She ran away after high school. 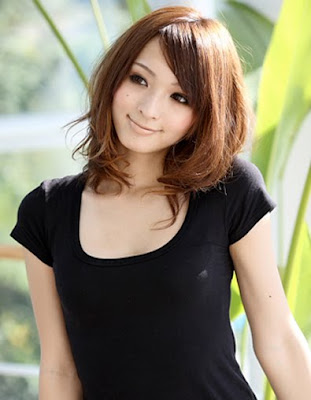 She found work in a women's clothing retailer, where she was discovered by a fashion scout. She did modelling work in Nagoya, and became an exclusive model for Tokai Spy Girl magazine.

She became more famous when on 31 August 2010 she mentioned on Nippon Television's Majotachi no 22ji that she had been born male, after online rumours.

In 2011 she exhibited semi-nude for the first time, and was featured in a photography book. She has been in two films: Tekken: Blood Vengeance, 2011 and Detective 2 Susukino, 2013.

She is a keen player of the video game Street Fighter.
Top 10 transsexual entertainers in Asia EN.WIKIPEDIA JA.WIKIPEDIA