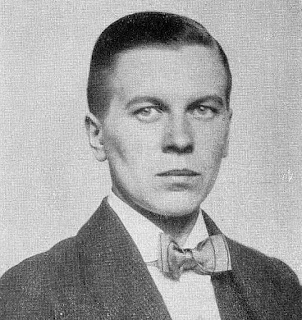 Buttgereit was born and raised in Berlin, a tomboy who grew up to be a trans man. In 1912, at the age of 21, Buttgereit approached Magnus Hirschfeld and with an expert opinion from Hirschfeld and the neurologist Ernst Burchard was able to obtain a Transvestitenschein from the Berlin police.

He lived with a woman who was in all but name his wife. In 1918 the Buttgereits moved to Cologne and he obtained a Transvestitenschein from the police there.

The next year he attempted to legally change his first name to Berthold, and obtained new expert opinions from the Berlin physicians Ernst Burchard and F. Lehmann. A year later, September 1920, the process was still ongoing. In an attempt to speed it up, he submitted his Transvestitenschein, and the application was finally approved. The decision became legally effective with the announcement on 8 November 1920 in the Deutscher Reichsanzeiger and the Preußischer Staatsanzeiger.

Buttgereit then applied to officially marry his wife of eight years, but the registry office refused based on his birth certificate. Despite being represented by the Berlin lawyer Walther Niemann (who was close to the WhK) he apparently did not succeed.