Michael Bassett was raised in Newport in Shropshire. Aspirations of being a wildlife veterinarian were dashed by low grades. At 16 Bassett left school and worked as a wildlife filmmaker’s assistant.

From there Bassett became a science-nature presenter on children’s television, and then was a children’s puppeteer. After quitting that, Bassett bought a VHS camera and made short films, some of which won amateur awards. A funded film was broadcast. Meanwhile Bassett spent years writing screenplays and attempting to get attention for them.

Finally a script for a horror movie set in the trenches of the Great War attracted attention from several financiers, although all but one dropped out when Bassett insisted on directing the script. It ended up being called Deathwatch, and was fairly successful. This led to another horror film, Wilderness, and the heroic fantasy Solomon Kane, and then to an adaptation of the video game Silent Hill. Bassett both wrote and directed, and for Silent Hill was in social media contact with the fans as the project developed. From 2013 Bassett began directing episodes in television series, first as a guest director, and the next year as lead director for Starz’ Strike Back. 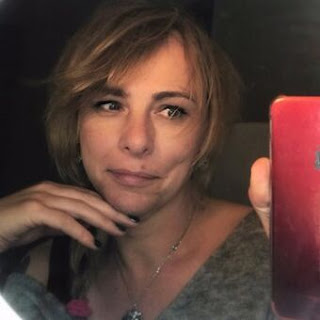 In 2016, Bassett announced that she is trans. She is still working on major films and television. Since 2016 she is credited as MJ Bassett, and posts as emjaybassett.