Joe Tish (1924-2021) New York performer.  Active from the 1950s.  In the late 1960s Tish had a long-running show at the Crazy Horse, and was also in the 1960’s travelling act, French Box Revue. Tish was one of the few performers who sometimes left the club dressed as female. Once a club where he was performing was raided by the police, but they shooed him away assuming that he was a woman. Joe would be refused admission to the Stonewall Tavern when in costume, although he was so admitted at some uptown straight clubs, where his artistry was recognized. Tish continued performing after retirement.  Died forty days before 97th birthday.

Robina Asti (1921 - 2021) pilot, flight instructor.   She had to fight the system to get her survivor benefits when her husband died.   The bureaucracy maintained that that she had not been legally a woman at the time of her marriage.  She continued to fly into her 90s.  Died age 99. 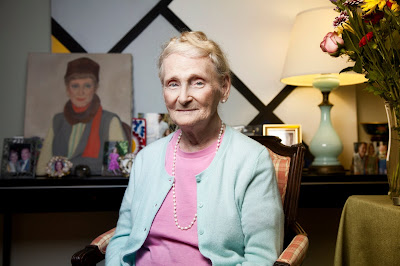 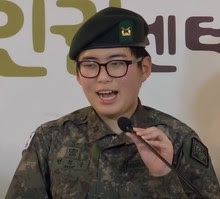 April Ashley (1935 - 2021) model, actress and co-wrote 3 autobiographies.  Victim of a politically-engineered divorce trial in 1969 that removed most rights for all UK transsexuals for over 30 years.  Died age 86. 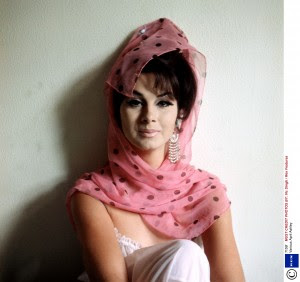 Email ThisBlogThis!Share to TwitterShare to FacebookShare to Pinterest
Labels: 2021